Today I'm celebrating our second wedding anniversary! I can't believe that it's already been two years, it has gone by so quickly. Sometimes I think that it's only our first anniversary. We celebrated by taking a trip down to San Antonio. We ate great food, we had fun at SeaWorld, went on a Riverwalk cruise, and had a great dinner on the Riverwalk.

How was y'alls weekend? 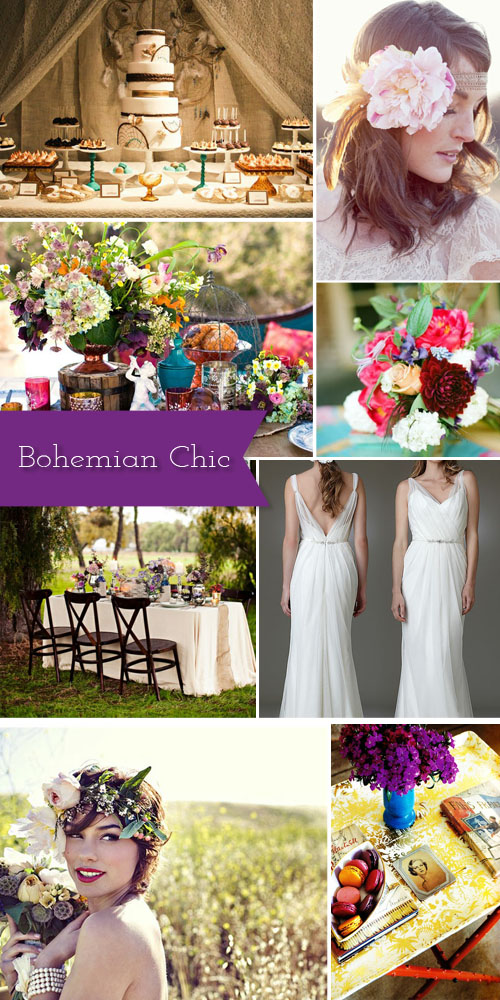 Happy Monday!
Posted by Greer Loves at 10:19 AM

Thanks for stopping by! I totally appreciate your comments and feedback! :)

Greer Loves
Dallas, Texas
I love all things wedding, from the dress to the stationery. I'm a curator of pretty photos and strive to be a purveyor of style for brides and bloggers.